History of the School

Chartwell was founded during a time of growing concern about our nation’s educational climate. The National Commission on Excellence in Education’s report, “A Nation At Risk,” came out in 1982. Looking at content, expectations, time and teaching across a wide array of schools, they concluded that the nation’s educational performance was facing “a rising tide of mediocrity that threatens our very future as a nation and as a people.” David Pierpont Gardner, the Committee Chair, urged the country to action, noting that “the problems we have discerned… can be both understood and corrected if the people of our country, together with those who have public responsibility in the matter, care enough and are courageous enough to do what is required.” 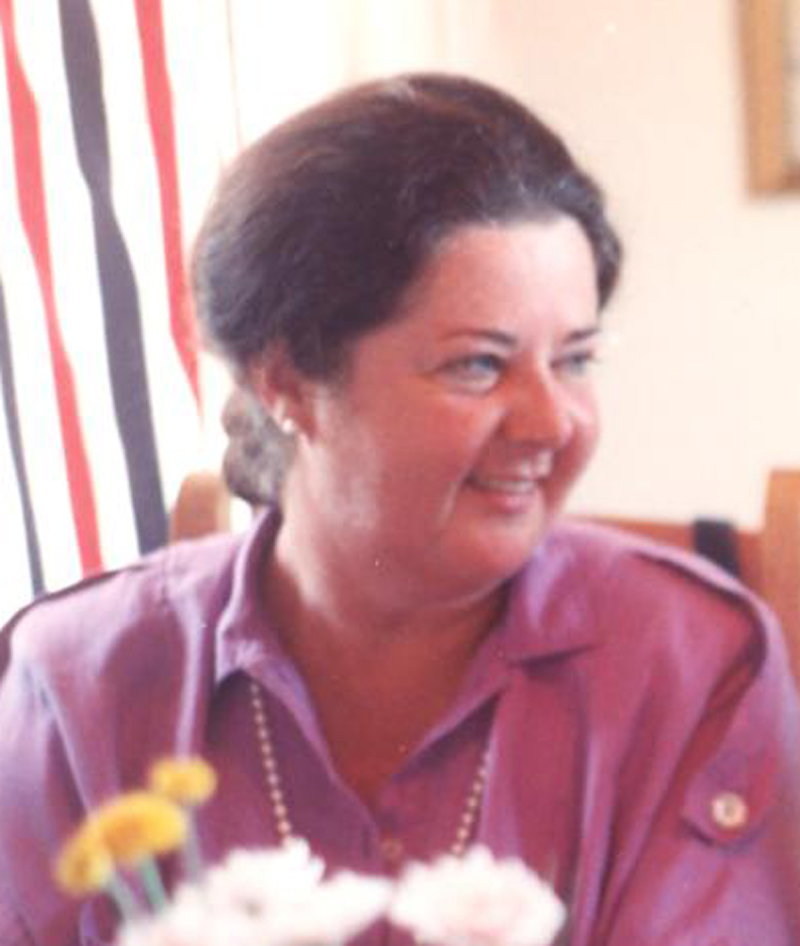 On the Monterey Peninsula, two women, far ahead of their time, were already addressing that challenge. Judy Lewis is an outstanding educator and former private tutor, who received her degree in education from UCLA, and who has always sought new and inventive ways of reaching children and presenting material. Nicki McMahan holds a master’s degree in elementary education, has done grass roots community organizing, taught school for a number of years, and was also the first Director of Development at Santa Catalina School. Both had long observed bright, alert children struggling in school. For these students, reading was extremely difficult, despite good home environments and adequate teaching. Nicki’s daughter, Michel, fit that description. At the time, Nicki remembers, “dyslexia was an unfamiliar word and concept, and remediation was unheard of.” She and Judy, who tutored Michel, puzzled over what to do. 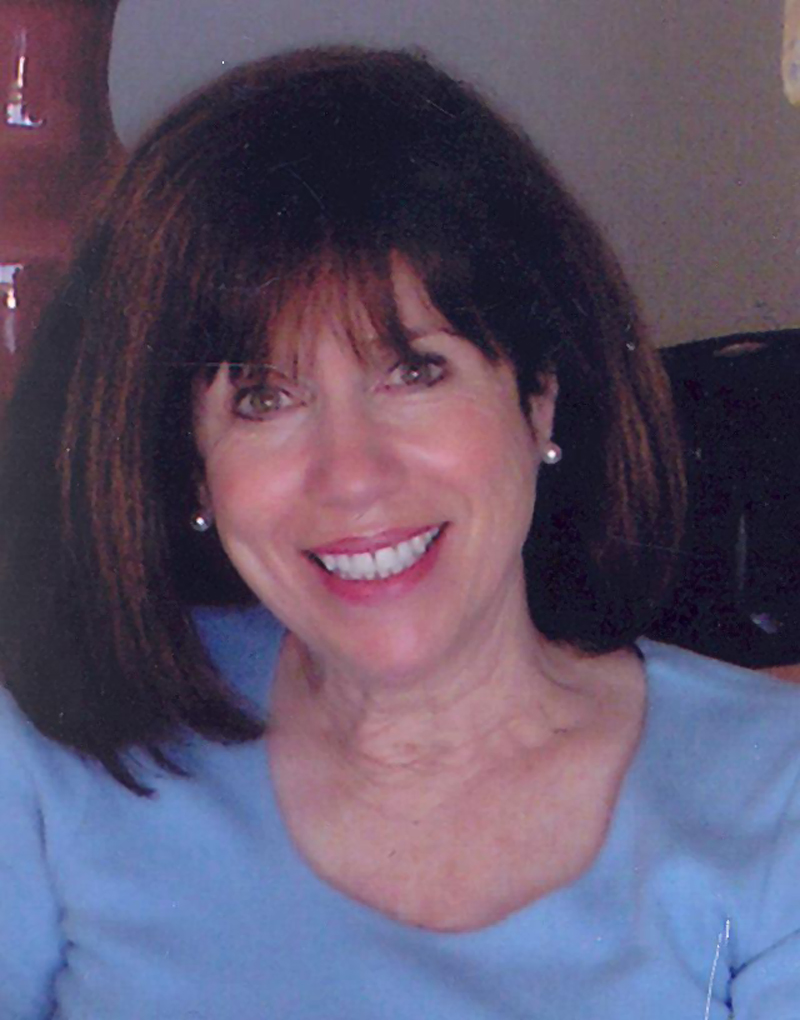 In 1982, Judy attended a reading conference at Asilomar in Pacific Grove. For the first time, she saw highly structured teaching to address dyslexia. With great excitement, she called Nicki and said, “I think I’ve found the answer!” Judy received three weeks of intensive training at the Charles Armstrong School in Belmont, which specializes in education to help students with learning differences. Judy and Nicki also recruited one of the Charles Armstrong master teachers, Jeff Allyn, to offer a summer program for six students in Carmel Valley. Seeing its success, they decided to open an independent, nonprofit school for the Central Coast. With a small board, eight students, and two teachers, they started as the Thomas Allyn School in Seaside (named in memory of Jeff’s brother).
The early years had many challenges, yet the board members, faculty, and volunteers found ways to continue to learn from the latest research, raise funds, balance budgets, and help students reclaim their true potential. Jennefer Lloyd Santee Wineman, another experienced educator from the Speech and Language Clinic at Stanford and the Charles Armstrong School, soon joined Nicki, Judy and others as an early board member and volunteer. Jennefer said, “My son had struggled with dyslexia, so I knew firsthand how much a school like this was needed and what a difference it would make.” She later served as President of Chartwell’s Board, Interim Head of School, and for five years as Development Director through the time when Chartwell launched its capital campaign and acquired land for the new campus.
Enrollment grew steadily, and the school rented larger quarters on Imperial Street. When Jeff returned to Northern California and it was time to choose a new name, Nicki recalled that Winston Churchill, a famous dyslexic leader, was once asked which of his several homes he preferred. “Chartwell,” he replied. “Because it’s the only place I can be myself.”

Nora Lee, previously Head of School, remembers, “Judy Gaughf, Sanford Shapiro and I attended a teacher training class with Jeff Allyn the summer of 1985. As far as learning a new style of teaching, I embraced it. It takes a while to learn how to sky write backwards in cursive, and I had a lot to learn about visual and auditory teaching and learning, but I think all teachers enjoy teaching because you are also always learning new things, ideas and seeing the world from the perspective of a child. For me, working with students with dyslexia was a very pleasant surprise.”

Dean of Students Judy Gaughf recalls that, “at first, I wasn’t interested in working for a non-public school, but Judy Lewis heard I had a special education credential and told me about the Thomas Allyn School. After one day of the teacher training program with Sanford Shapiro, I realized the value of the teaching method used at this school.” Judy said that she had been teaching the two previous years in a brand new, state-of-the-art facility, but when she got to TAS, “the school was moving into its ‘new’ facility which was the old Salvation Army property. I was given a huge classroom with eight mismatched desks, a deck of alphabet cards, and a Slingerland Word List book. They were still developing the curriculum—in the early years, it was hard to find teaching materials. We also worried, knowing there was a chance the school couldn’t survive financially. Nevertheless, I loved the small class size, the motivation of the students in my class, the progress my students made, and the mentoring I received from Jeff Allyn. I couldn’t imagine NOT teaching at Chartwell School once I had the opportunity to see how rewarding and satisfying it could be.”
Teresa Brown joined Chartwell as Business Manager in 1990 when the entire administration worked in one open office area. Early challenges included setting up strong financial aid procedures, introducing computers and bringing accounting functions in house. Chartwell achieved such outstanding fiscal stability that it won the Monterey Peninsula Chamber of Commerce “Business of the Year” Award in 2006 – the first time such an honor had ever gone to a school. “Of course, we are still a nonprofit,” Teresa reminded everyone.

Although in the early years, the founders, board members, and staff could not immediately fulfill all their dreams for Chartwell, they continued to dream big. They wished for a speech and language professional, a psychologist, a music program, a drama teacher, a competitive PE program, and most of all, for a permanent home with a library and all the other necessary elements that make an outstanding school. Slowly but surely, Chartwell has achieved each and every one of these, and more.

Today, Chartwell stands as one of the most respected learning institutions of its kind. It has helped – and in many cases, saved—a generation of children. These once-handicapped students have rediscovered their strengths, their confidence, and themselves.
Powered by Finalsite